Chicago, IL – A 911 call was placed from a shabby abortion business in Chicago on December 1, 2018, for a woman suffering a seizure during an abortion.

According to a 911 recording provided to Operation Rescue from the Pro-Life Action League, an abortion facility employee told the 911 dispatcher that the woman was unconscious and breathing at the time of the call.

Seizures during abortions are relatively common abortion complications, especially for women who have seizure disorders, even if their disorders are well controlled. There have also been some reports of increased risks of seizures for women who are administered the drug Misoprostol during second trimester abortions.

The Michigan Avenue Center for Health conducts abortions through 17.5 weeks gestation, according to its web site.

The Michigan Avenue Center for Health was cited previously for maintaining a dirty facility, failing to maintain a crash cart, failure to conduct post-operative counseling, and other violations.

“Seedy abortion facilities like this continue to pose grave risks to women. If an abortion facility can’t clean up or keep women out of the emergency rooms, they shouldn’t be allowed to operate,” said Operation Rescue President Troy Newman. 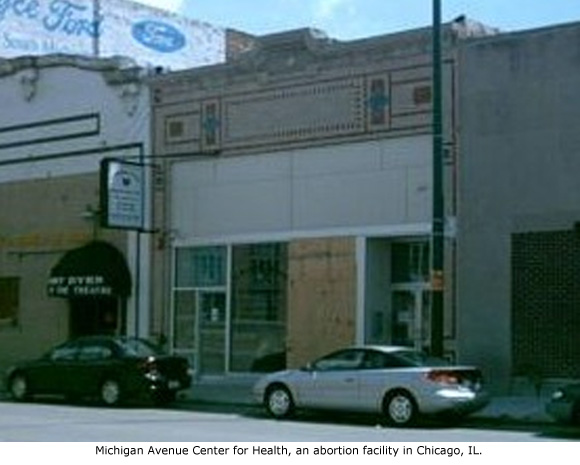