You are here: Home / Archives for Michigan

By Cheryl Sullenger Ann Arbor, MI – The 40 Days for Life organization in Ann Arbor, Michigan, has reported that an ambulance was called to the Planned Parenthood abortion facility there for a woman who suffered abortion complications so serious that she required ambulance transport to a nearby hospital. This is the third medical emergency […]

By Cheryl Sullenger Eastpointe, MI – An ambulance was called to the Eastland Women’s Center in Eastpoint, Michigan, for an unconscious woman who had apparently been given an overdose of opioid pain killers during an abortion on May 22, 2020. The 911 records obtained by Operation Rescue show that when the abortion facility staff […]

By Cheryl Sullenger Washington, D.C. – In advance of next week’s 47th memorial of the Roe v. Wade decision that decriminalized abortion in the U.S., Operation Rescue has released a powerful video featuring 100 medical emergencies at abortion facilities documented in 2019.  This video tears the façade off the Abortion Cartel’s favorite rhetoric that […] 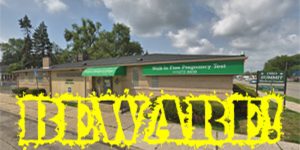 By Cheryl Sullenger Detroit, MI – An ambulance was called on May 11, 2019, to the Summit Medical Center in Detroit for a 17-year old teen who was having breathing difficulties. According to a 911 document received by Operation Rescue, the girl was not completely alert and was “not responding appropriately.” The girl had a […] 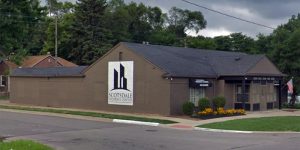